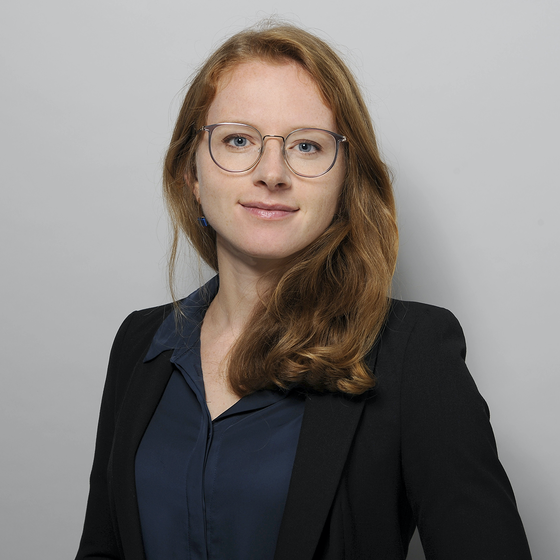 University of Zurich, Department of Economics

I am a PhD candidate in Economics at the University of Zurich. My advisors are Armin Schmutzler, Florian Ederer and Gregory Crawford. My primary research fields are industrial organization and competition policy. More specifically, I analyze exclusionary practices by dominant or collusive firms and abuse of market power, while taking into account effects on innovation and investment activity.

Collusion by Exclusion in Public Procurement

This paper studies bid rigging in auctions with bidder preselection. We develop a theoretical model to analyze the optimal behavior of a partial bid-rigging cartel and show how commonly used two-stage auction formats, in which the first stage is used to preselect bidders, may be exploited. Bidder preselection based on opening bids allows cartels to exclude competitive rivals and thereby increase procurement costs above what would be possible without preselection. To test our predictions, we use administrative data from public procurement in Slovakia. We develop a collusion marker reflecting the optimal cartel strategy and identify bidders suspected of collusion. After a selective auction procedure was abandoned, these collusive bidders adjusted their strategy and the savings gap between auctions with and without collusion decreased.

We want to find out whether the concern of seller and consumer harm as a result of Amazon entry finds emprical support beyond anecdotal evidence provided by the media. To this end, we measure the predictors and effects of Amazon first-party retail entry on consumer and third-party merchant outcomes in the Home & Kitchen department of Germany’s Marketplace between 2016 and 2021. While the empirical setting presented challenges for estimating causal effects, our results are broadly inconsistent with systematic adverse effects of Amazon entry on Amazon Marketplace.

Killer Acquisitions and Beyond: Policy Effects on Innovation Strategies

This paper provides a theory of strategic innovation project choice by incumbents and start-ups which serves as a foundation for the analysis of acquisition policy. We show that prohibiting acquisitions has a weakly negative innovation effect. We provide conditions determining the size of the effect and, in particular, whether it is zero or positive. We further analyze the effects of less restrictive policies, including merger remedies and the tax treatment of acquisitions and initial public offerings. Such interventions tend to prevent acquisitions only if the entrant has sufficiently high stand-alone profits.

Social Learning and the Gains of Experimentation: The Case of Airbnb

Reviews link the purchase decision of different consumers and create an externality. We analyze the consequences of this in a structural model of booking decisions on Airbnb.
Florian Dendorfer, Regina Seibel

Information is Power: Data Use for Platform-Owner Entry

Data generated on the marketplace gives platforms abundant information on sellers and consumers. I theoretically analyze the problem that arises if a platform itself is active on the marketplace and thus data may gives rise to a competitive advantage vis-à-vis third-party sellers.
Regina Seibel