Collusion by Exclusion in Public Procurement

This paper studies bid rigging in auctions with bidder preselection. We develop a theoretical model to analyze the optimal behavior of a partial bid-rigging cartel and show how commonly used two-stage auction formats, in which the first stage is used to preselect bidders, may be exploited. Bidder preselection based on opening bids allows cartels to exclude competitive rivals and thereby increase procurement costs above what would be possible without preselection. To test our predictions, we use administrative data from public procurement in Slovakia. We develop a collusion marker reflecting the optimal cartel strategy and identify bidders suspected of collusion. After a selective auction procedure was abandoned, these collusive bidders adjusted their strategy and the savings gap between auctions with and without collusion decreased. 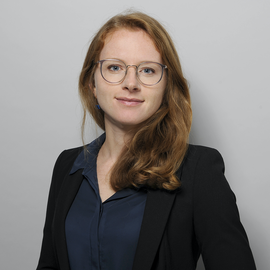